Parker Coffin is one of the most dynamic surfers on the planet. His technical foundation is based on power and rail combined with a fluid and natural style that merges with an X factor that makes him a favorite to watch and analyze. Coffin charges huge waves and loves nothing more than the tube, and going big. Raised and groomed in the right hand point breaks, reefs, and beach breaks of Santa Barbara County he has proven himself to be among the best in the world in small surf and waves of consequence.

In this tutorial Parker walks the viewer through a step by step tutorial on one of his signature moves, the backside tailblow reverse. Focusing on foundation, body mechanics, and weight placement, this tutorial helps the viewer learn how to release the fins and follow through. This video adds a literal spin and spice to his earlier tutorial of how to do backside off the lips and combinations.

Step One: The Set Up
Step Two: The Bottom Turn
Step Three: The Top Turn To Tailblow Reverse

How to Surf : Pro Series Videos 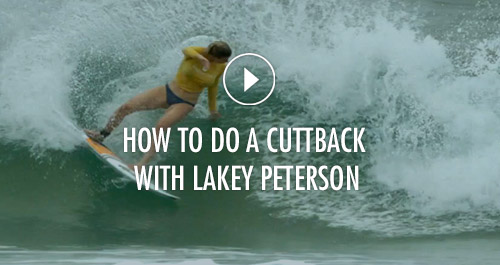 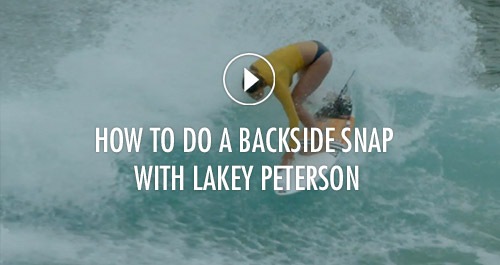 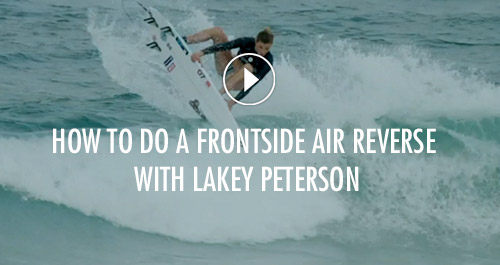 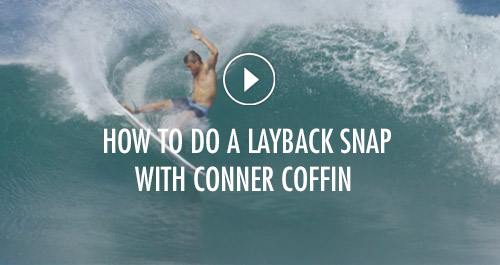 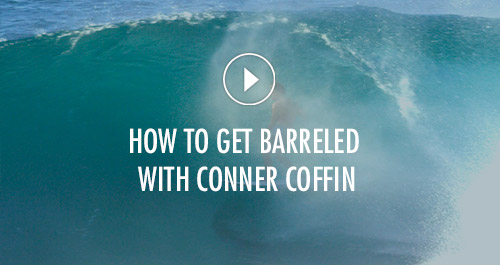 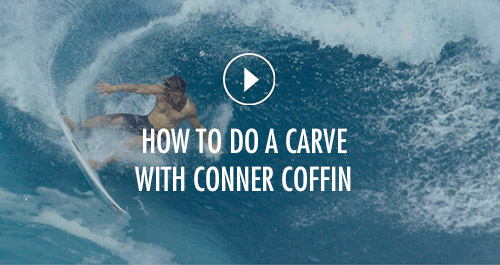 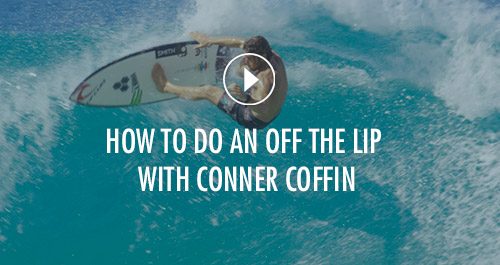 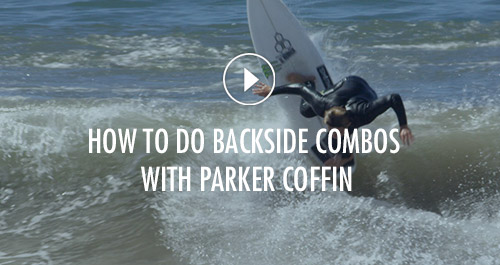 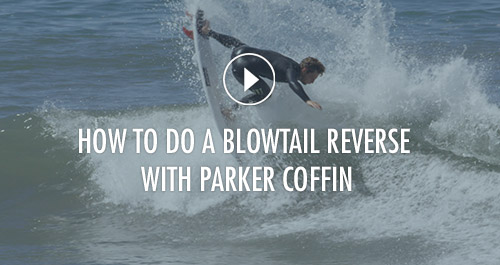 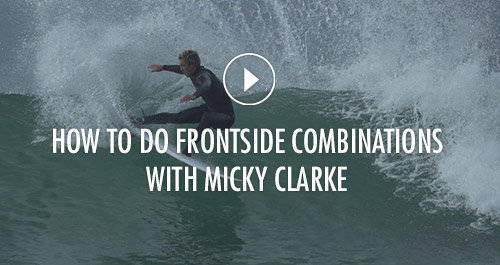 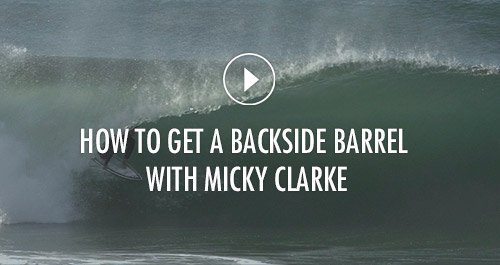 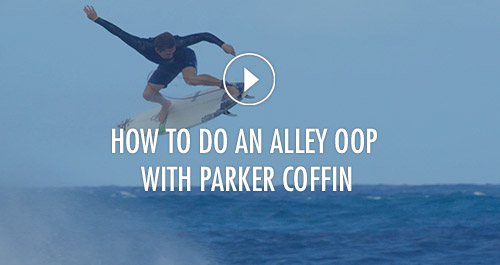 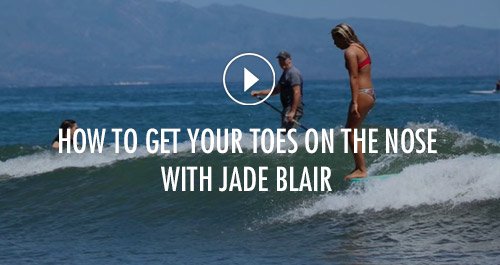 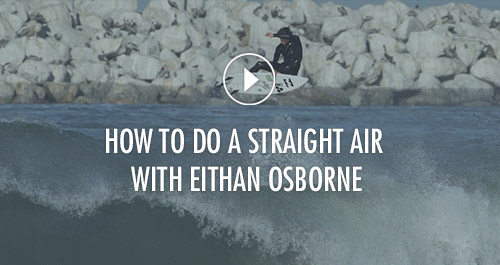 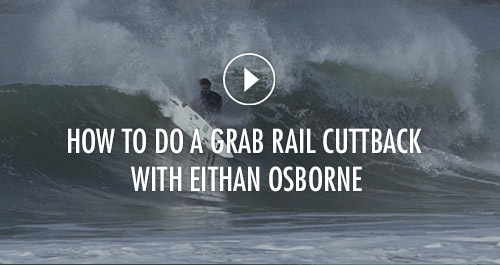 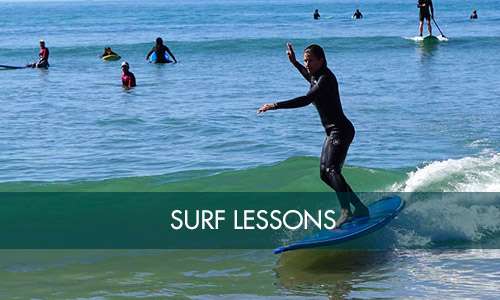 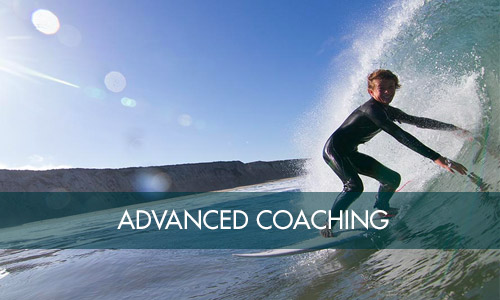 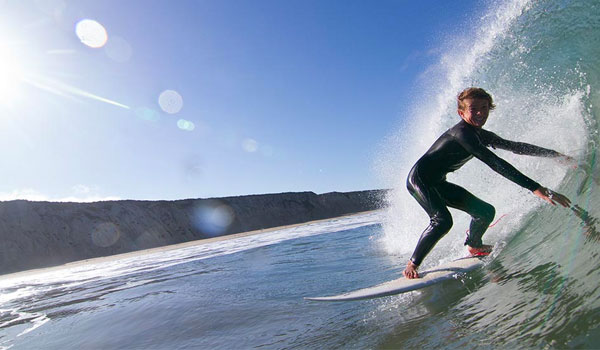 Stay Connected with our Newsletter!

Sign up to receive exciting news about upcoming events, offerings, and special discounts!

You have Successfully Subscribed!